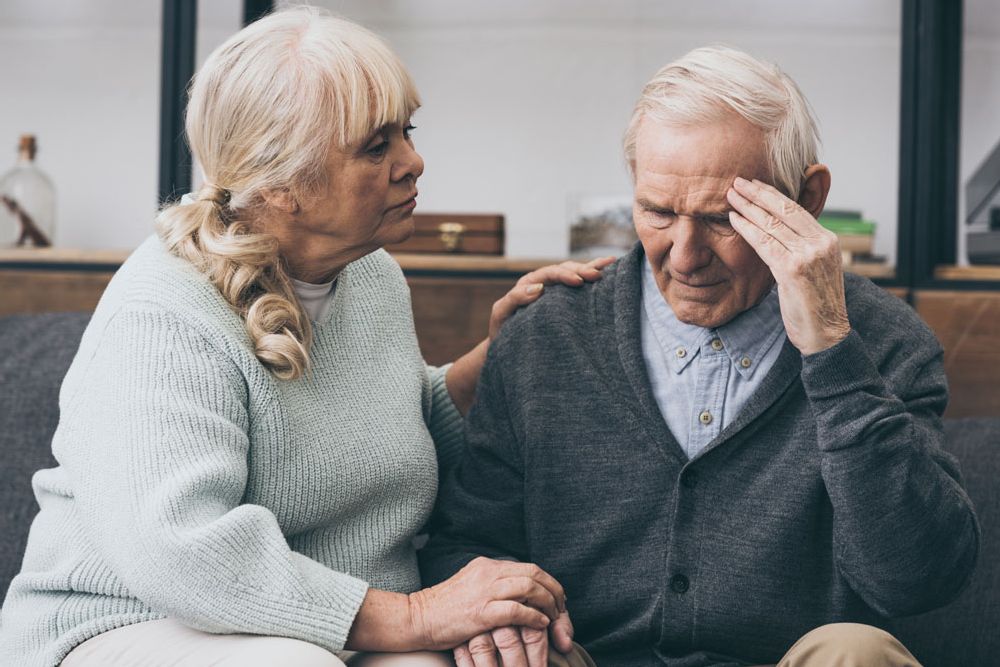 Dementia and the Caregiver Burden

In the United States, an estimated 5.3 million people are diagnosed with Alzheimer's dementia (AD). The main symptom of AD is memory loss. Unfortunately, as the disease progresses patients often develop problems with making appropriate choices, dressing, eating, swallowing, walking and holding their bowel and bladder (incontinence). Frequently there are behavior and personality changes as well as weight loss. There currently are five medications approved by the US Food and Drug Administration to slow the worsening of these symptoms. About 50% of people who take these medications do experience some benefit. There are no medications which stop brain cell death which is responsible for disease progression. Ultimately, AD can cause death and is currently the sixth leading cause of death in the United States.

"Today, every 70 seconds someone is diagnosed with AD and that is expected to increase to a new case every 33 seconds by the middle of the century."

These numbers will be greatly magnified as our society ages. Financial burden to society is great. AD costs Medicare, Medicaid and businesses $148 billion annually. Almost 10 million Americans provide unpaid care for people with dementia which is valued at $94 billion dollars.

The majority of people with AD (87%) are taken care of at home. The caregivers are almost always related to the individual with AD. Sixty percent of caregivers are women. Over half of caregivers are children, 11 percent are grandchildren and 6 percent are spouses. The average age of a caregiver is 48 years, but ages range significantly. About 250,000 American children aged 8-18 provide unpaid care for someone with AD.

The average number of hours a caregiver provides for a person with AD is 40 per week, the equivalent of a full time job! Many individuals have to quit work, reduce their hours or take time off because of their caregiving responsibilities. In addition to smaller paychecks, half of AD caregivers report spending more than $200 out of pocket monthly on caregiving expenses.

Not only does the AD caregiver experience increased financial burden, but physical and psychological burden as well. One survey found 90% of AD caregivers have symptoms of depression, with 60% saying their depression was moderate or severe. Over 40% rate their emotional stress as high or very high. Caregivers are more likely to have reduced immune function, slow wound healing, new hypertension and new coronary artery disease.

AD caregivers say they would benefit from programs focused on saving them time, relieving them from caregiving responsibilities for any period of time, reducing their level of stress and making them feel valued and cared about. Currently, there are several support groups in our area. There are also services which provide education, respite care (breaks for caregivers), financial, benefit and legal information and assistance, transportation information, home delivered meals, wellness programs and more. The Aging and Disability Resource Center of Eau Claire has a long list of services available and can be reached by phone (715.839.4735 or 1.888.338.4636) or online. Another place to find information is the Alzheimer's Association. They also have a 24 hour, 7 days a week helpline at 1.800.272.3900. 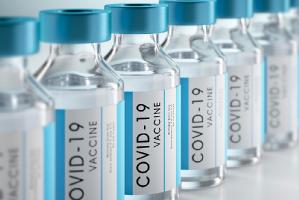 7 Myths About the COVID Vaccine

Myth: I had COVID-19, so I don't need the vaccine. Fact: With natural infection, there is a level... 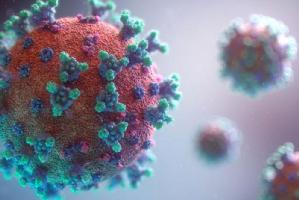 COVID-19 vs Flu and Other Respiratory Illnesses

SARS-CoV-2 is the virus that causes the COVID-19 infection. You can be ill with more than one virus...

Skin is our body's largest organ. Unfortunately, like other organ systems, it sometimes fails. All... 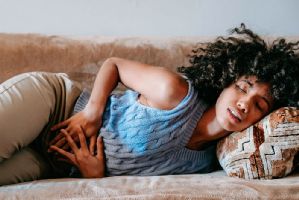 So You Have Chronic Abdominal Pain?

All of us at one time or another has had a problem or pain that cannot be explained or will not go...